Chase Breaux ’24, a political science major and Black studies minor from Houston, Texas, is one of only 100 students nationwide selected to win a Voyager Scholarship — The Obama-Chesky Scholarship for Public Service.
The Voyager Scholarship, created by the Obama Foundation and Airbnb CEO Brian Chesky, is a multi-year scholarship program that was created in an effort to give college students planning to pursue a career in public service financial aid to alleviate the burden of college debt, meaningful travel experiences to expand their horizons, and a network of mentors and leaders to support them. 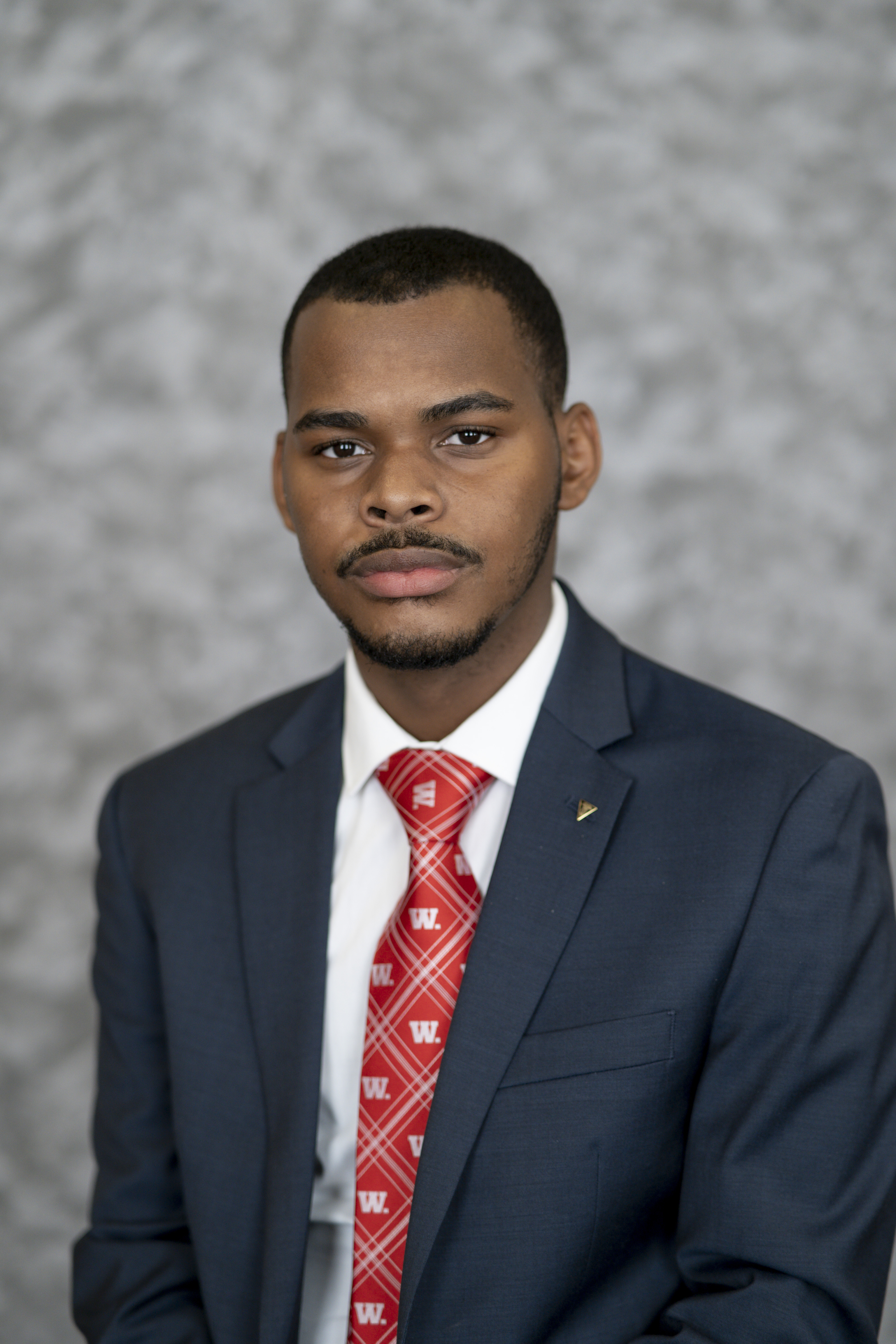 The inaugural cohort of Voyagers represent 35 states and territories and 70 colleges and universities.
“Michelle and I know that change only happens when ordinary people get involved, get engaged, and come together to create it,” former President Barack Obama said in a news release. “These young Voyagers believe in a fairer and more inclusive world, and they’re ready to help us address important challenges in new ways. I can’t wait to see what they accomplish through public service.”
Breaux has distinguished himself at Wabash through a variety of campus leadership roles and academic achievement. He is co-president of ’shOUT; a member of the Malcolm X Institute Black Studies, where he serves as Alumni Committee chair; co-chair of Student Senate’s Diversity and Inclusion Committee; a Democracy Fellow for the Wabash Democracy and Public Discourse initiative; a staff writer for The Bachelor; and participates in the Wabash Liberal Arts Immersion Program.
“I felt empowered and seen when I learned I was selected as a Voyager Scholarship recipient,” Breaux said. “Going against the status quo in any context is often not easy, and resources and support make all the difference.
“It was great to know that others at the Obama Foundation see the work I am doing to create a safer and more inclusive environment at Wabash College,” he said. “I appreciate that they have chosen to help my journey … This opportunity will be invaluable as I work to be an agent of change in the world.”
Breaux and other Voyagers will receive:
Breaux said he will use his Voyager Scholarship stipend to pursue his passion for criminal justice reform. He plans to go the Netherlands to study alternatives to incarceration in an effort to inform his own positions on reform.
His ultimate goal is to build a grassroots campaign in Texas advocating for criminal justice reform, drawing in nonprofits, law enforcement, and legal scholars to build a bipartisan coalition for reform.
“My mission in public service is to empower people to reach their full potential. That’s not possible with mass incarceration and the current U.S. criminal justice system. As it exists today, our criminal justice system prioritizes punishment instead of rehabilitation. This means that people become defined by their worst moments, vilified, and dehumanized,” Breaux said. “I want to help reshape the criminal justice system.
“I believe that many of the issues facing the world today can be solved if we broaden our horizons, learn from each other, and collaborate,” he said. “This scholarship and travel experience will give me the opportunity, resources, and support to do just that.” 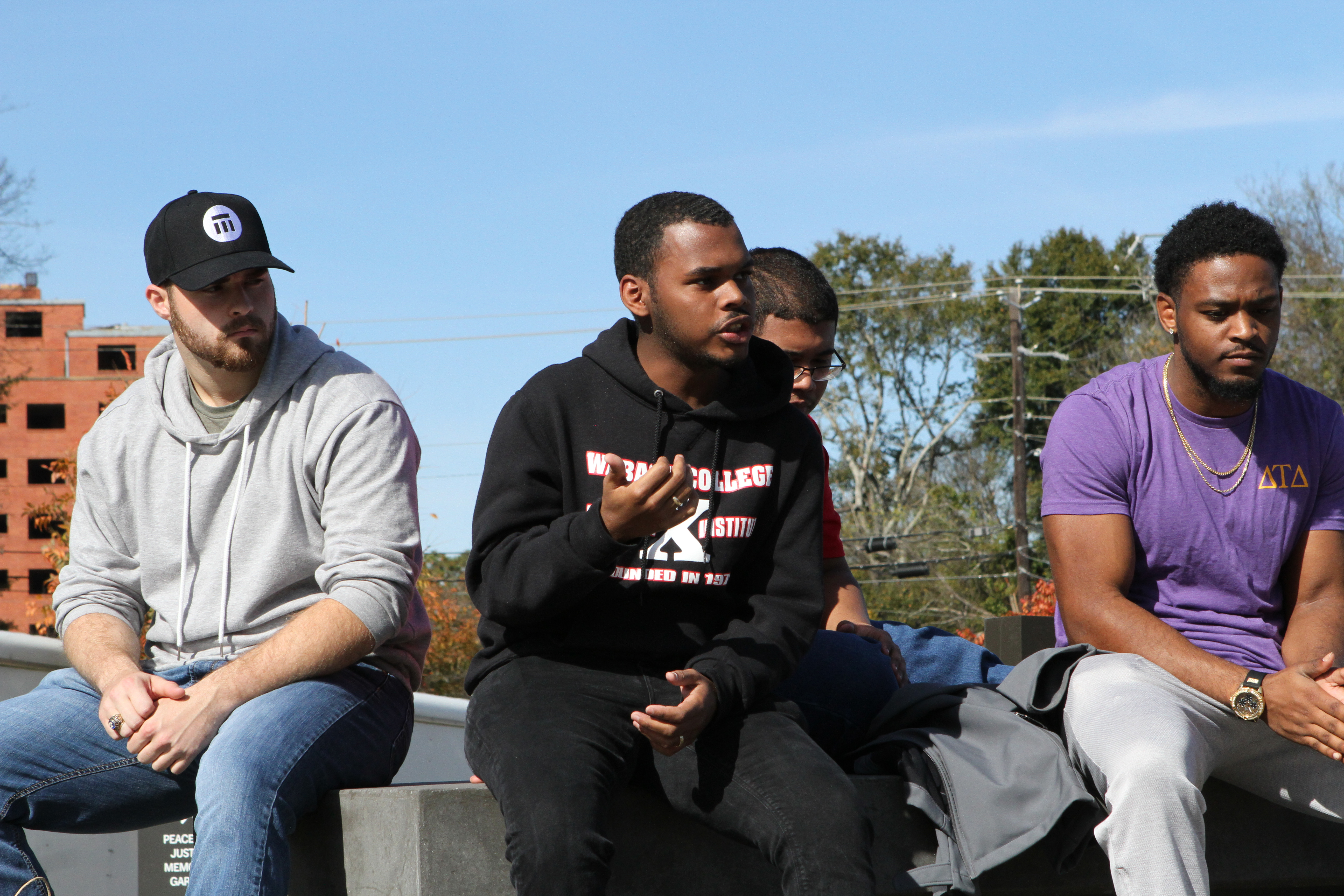 Breaux has now won three different nationally-competitive fellowships. In addition to the Voyager Scholarship, the Wabash junior is also a Gilman and Point Foundation fellow.
The Gilman Scholarship, a program run by of the U.S. Department of State, aims to increase the number and diversity of undergraduates studying and interning abroad, particularly in areas of the world under-represented in study abroad. Breaux received this award earlier this year, and is currently in the Netherlands at Vrije Universiteit Amsterdam for the semester, where he is studying criminology and the law.
Breaux also won the Point Foundation Flagship Scholarship this year. The Point Foundation supports the educational efforts of students in the LGBTQ community — with separate awards for those attending 4-year institutions, those attending community colleges, and those within the Black, Indigenous, and people of color (BIPOC) community.
Susan Albrecht, Wabash’s fellowship advisor and library visual media liaison, said she was very proud of Breaux and his recent achievement of being named an inaugural Voyager.
“Chase has demonstrated real promise as a leader and future public servant, and it’s wonderful that the Voyager program’s selectors recognized that promise in him,” Albrecht said. “The fact that Chase has also received both a Gilman Scholarship for study abroad and a Point Foundation Scholarship offering financial support to members of the LGBTQ community shows just how talented a young man he is.”
News Archives
301 W. Wabash Avenue
Crawfordsville, IN 47933
(765) 361-6100
Copyright © 2022