Labourers work on overhead wires for a new railway line near Thane station. 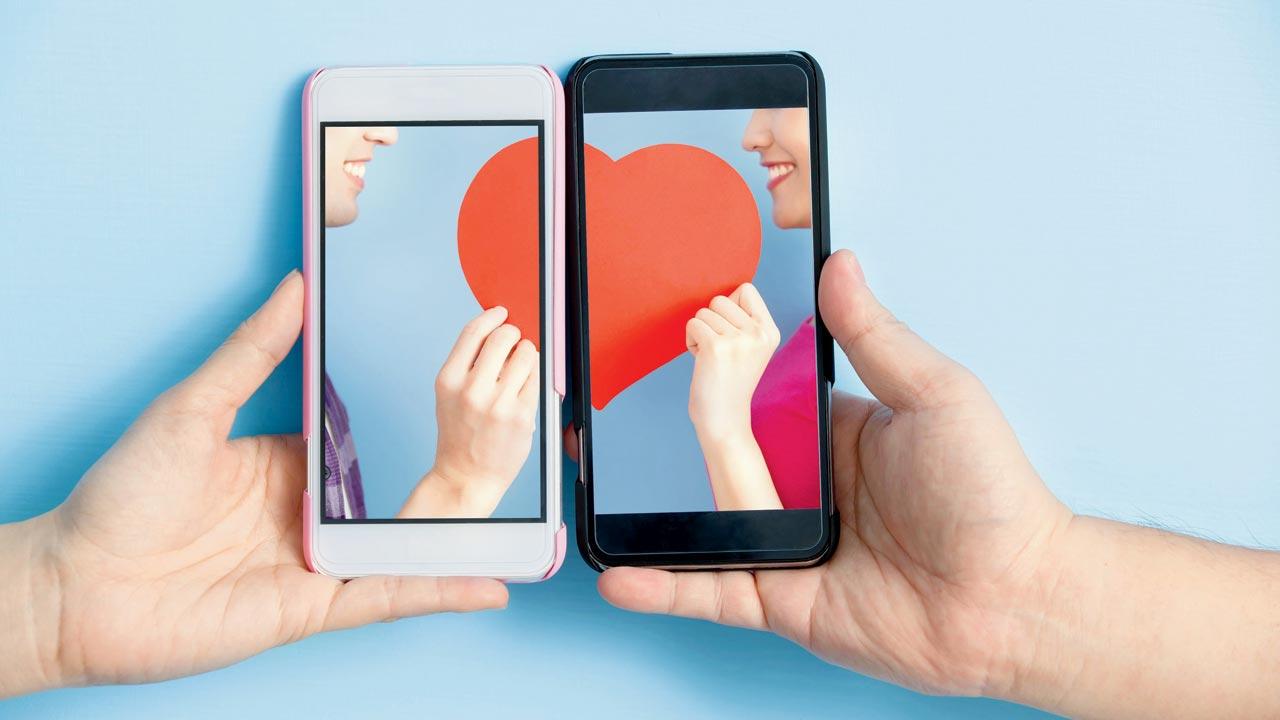 Is all the talk on body positivity beginning to weigh down on unrealistic expectations associated with finding a potential life partner? A recent survey by the dating app QuackQuack among 15,000 users revealed that 45 per cent of women above the age of 28 voiced their disregard for their match’s weight. Instead, they voted for interest in a person’s nature and core values. However, both men and women admitted to being discriminated against owing to their weight. Interestingly, the survey found that 47 per cent users failed to find a match through conventional routes; of these, 28 per cent confessed that online dating offers one a chance to know the other person before you meet them. “Last year, we witnessed 10 million downloads, and 31 per cent of these users believe that the virtual dating world is more tolerant towards all body types. Your fellow daters see you for who you are before they judge you by appearance,” explained founder and CEO Ravi Mittal. 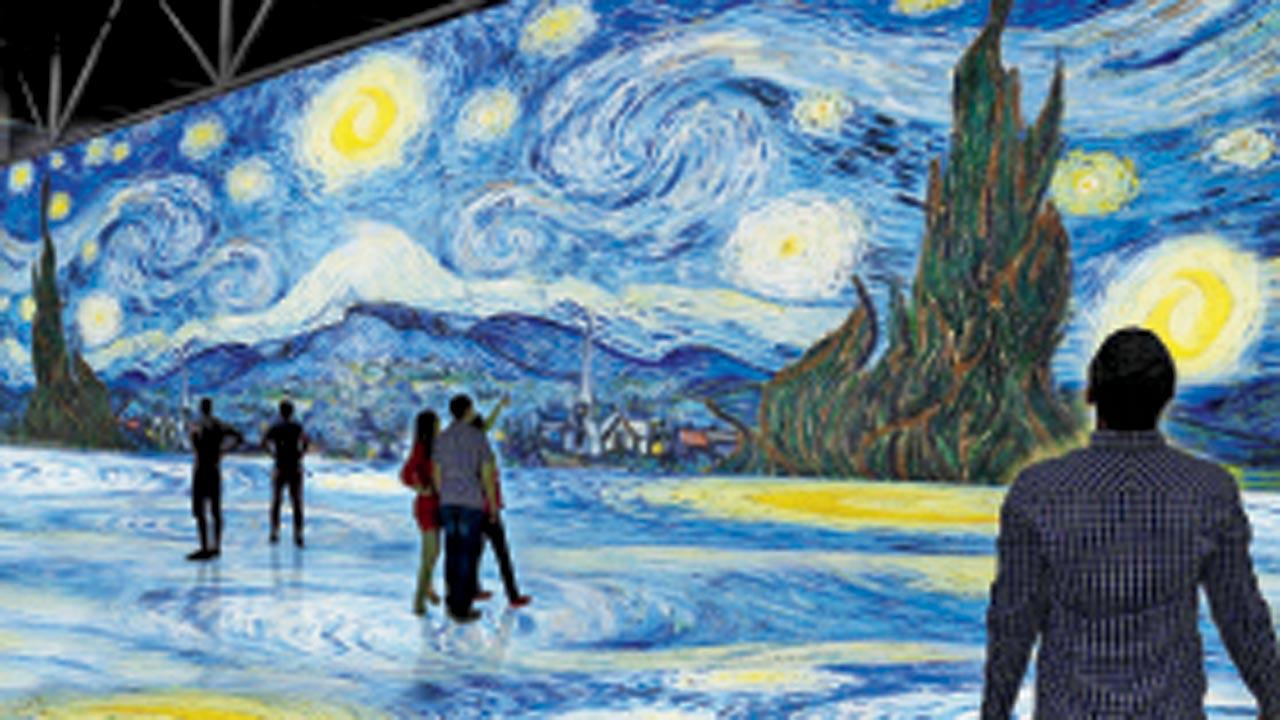 A view of the immersive exhibition
Imagine immersing yourself into Vincent van Gogh’s The Starry Night artwork. The swirls of ink blue and white drawing lines across your body. Or, hues of yellow from Sunflowers lighting up your being. For the first time in India, the Dutch painter’s iconic works will come to life in a 360-degree immersive art exhibition. In early 2023, Van Gogh 360° India will fuse the best of art and technology at a Mumbai venue, where stunning floor-to-ceiling projections will animate the master painter’s oeuvre. The exhibition has previously toured the world, including New York, London, Tokyo and Toronto. Nikhil Chinapa (inset), India spokesperson of Van Gogh 360° India, shared that the exhibition will allow one to soak in the genius of the artist in a new way. “Van Gogh’s art is unmistakable; he has such a distinctive style of painting. Bringing his paintings in an immersive, 360-degree fashion, allows not only the Gen Z to experience his art but also allows existing fans to experience it in a completely new, fun way. It offers exciting opportunities to make this about more than just art. It would be a unique experience for families, too,” he added. Registrations for the event will kick off at 8 am today. 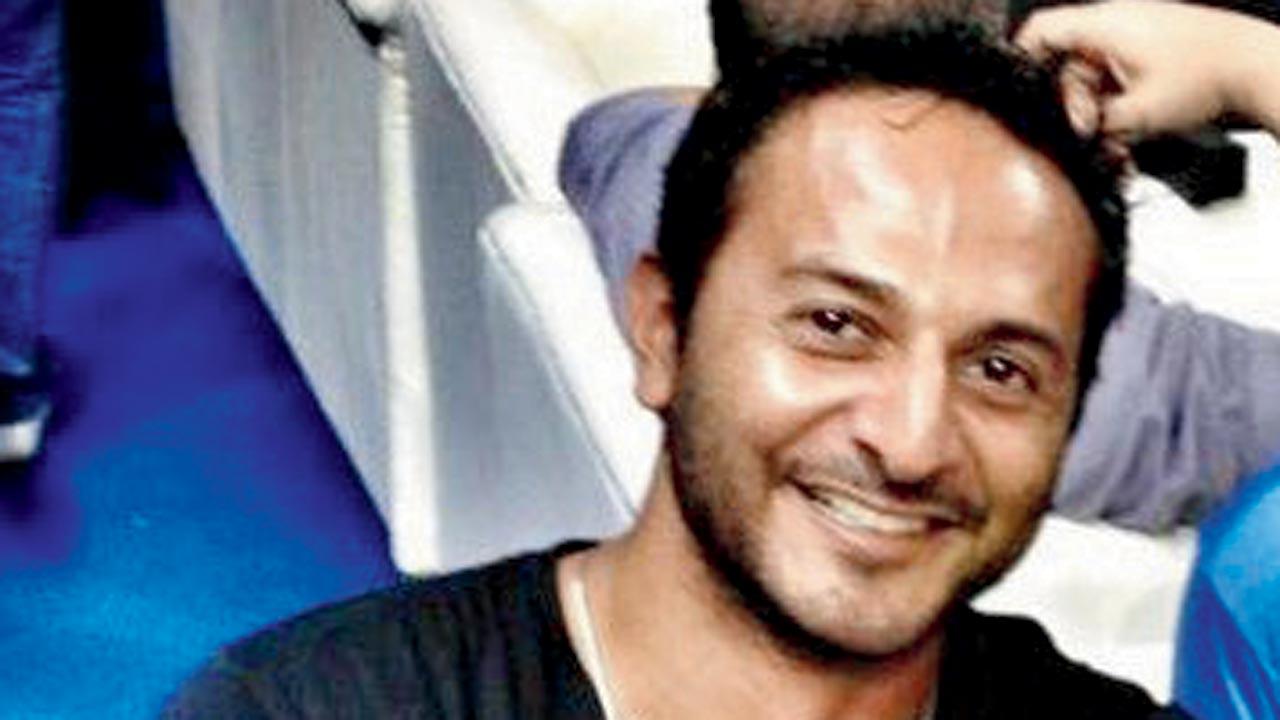 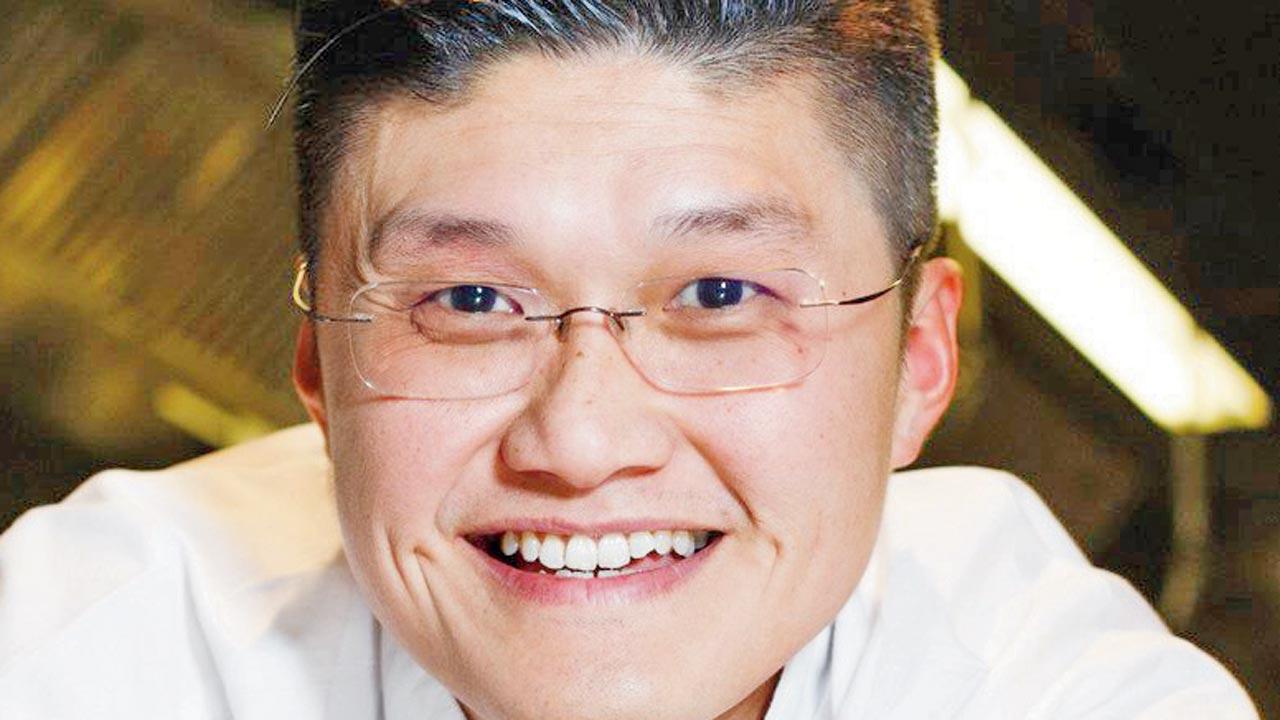 Music to food, all things international seem to be the flavour of the month in Mumbai. The city’s next firang guest is London-based Chef Lee Che Liang, a master of South East Asian cuisine, who will host a five-day pop-up at KOKO, starting November 15. While George Bush, Barack Obama, David Cameron and Xi Jinping might have vastly sparring world views, they’ve all been catered to by Lee. “He comes from a strong culinary background, showcased in the vast list of restaurants he has helped launch,” said Ryan and Keenan Tham, founders of the Lower Parel restaurant. Lee will whip up 20 dishes including poached truffle dumpling, grilled shacha Chilean sea bass and Cantonese roast duck. “We’ll serve some interesting local twists based on the ingredients available here,” Lee told us, adding, “India is known for some of the tastiest dishes. I can hardly wait to try the Mumbai favourites.” We wonder what he’ll make of our Chindian fare. 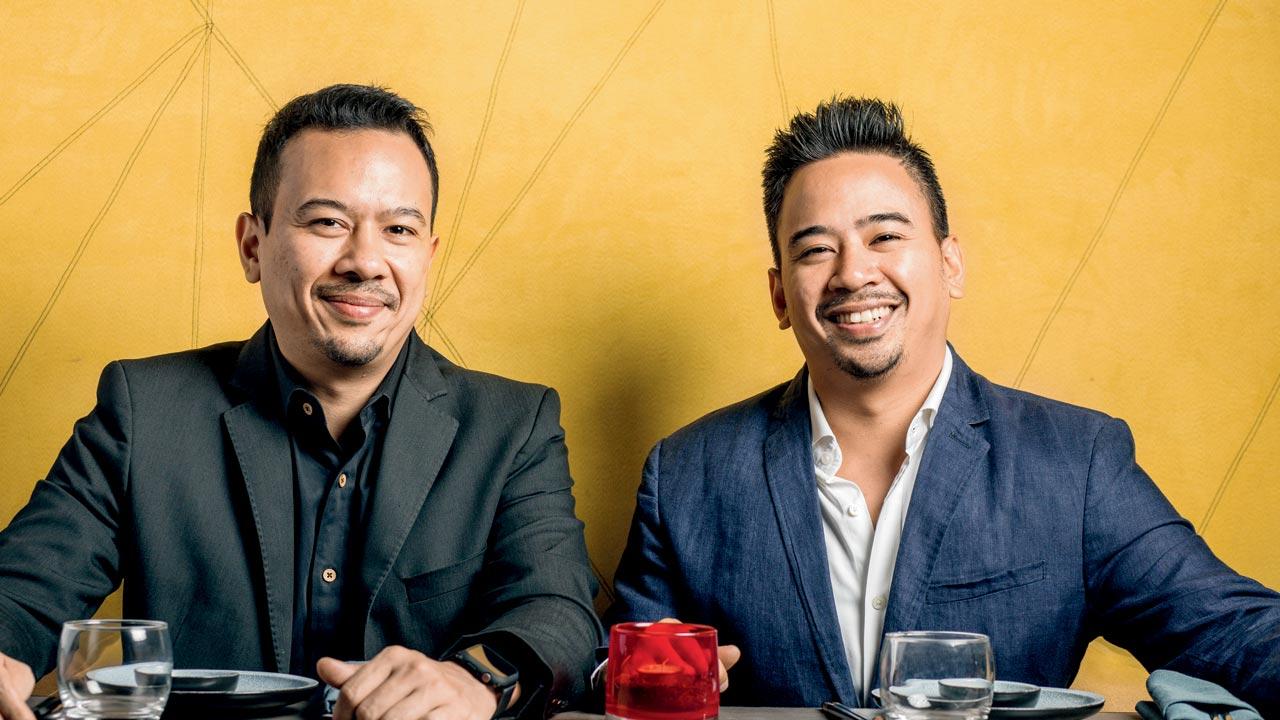 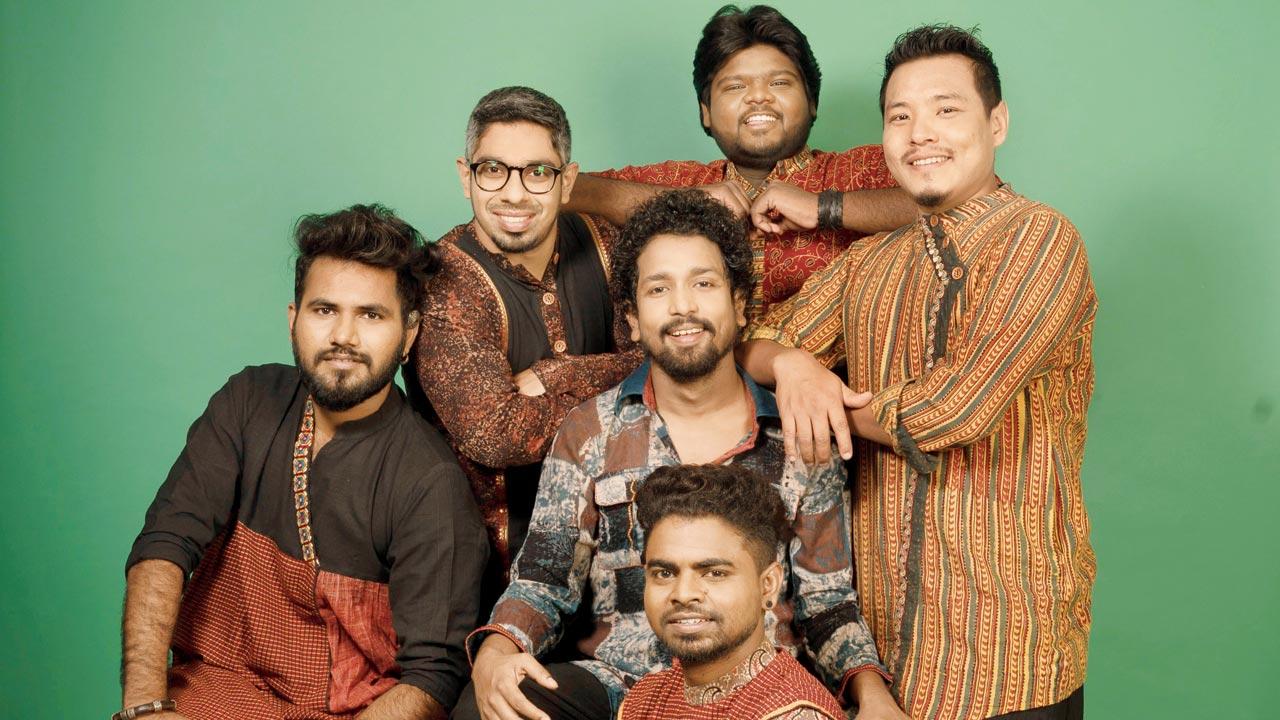 At a time when international bands like Berklee Indian Ensemble are struggling to get past immigration, Mumbai act Neeraj Arya’s Kabir Cafe has been making waves in Canada. Invited by the Indian Council of Cultural Research (ICCR), the band found a friend in the Indian Consulate’s Consul General, Apoorva Srivastava, who praised and honoured their music and efforts to spread the 15th century mystic poet-saint’s philosophy. “The band had an opportunity to meet the Consul General, who was so appreciative and generous in her praise,” revealed band manager, Sujeet Ramanna. For co-founder Mukund Ramaswamy, the fandom is a product of Kabir’s universal poetry. “They strike a chord with the audiences abroad as in India. We feel humbled to be carrying forward the poetry.” 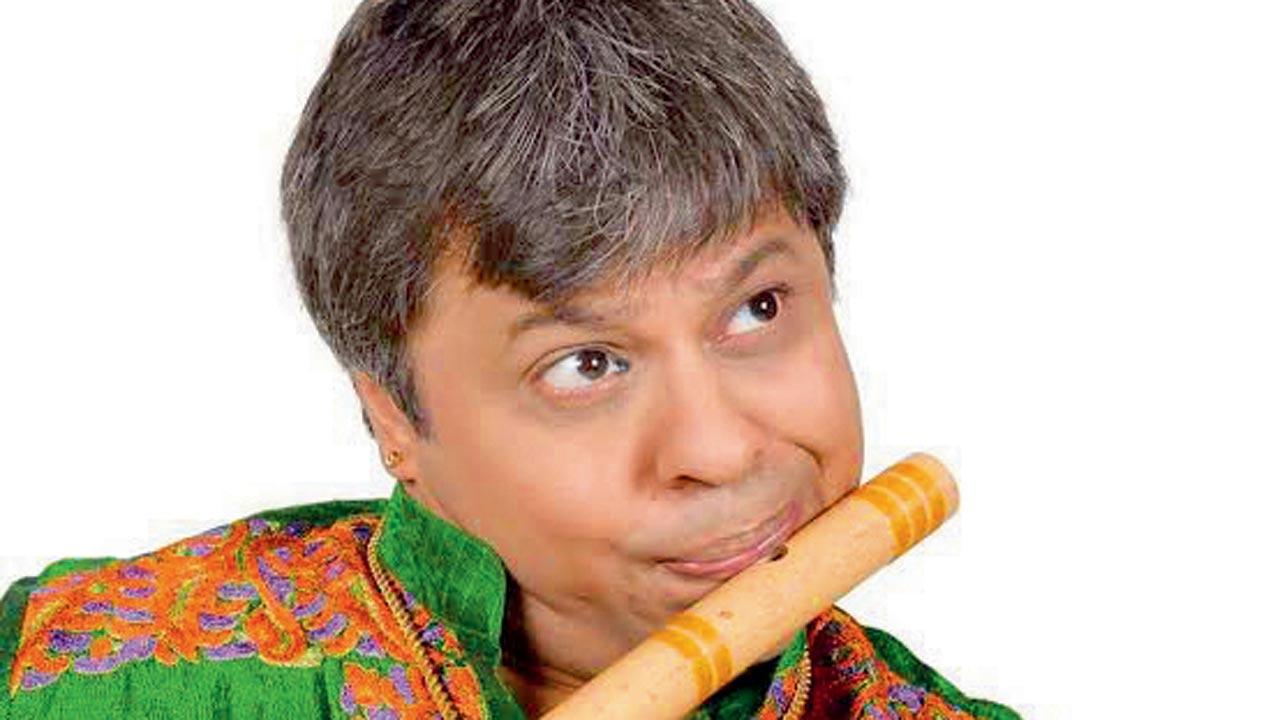 Flautist Shashank Subramanyam was in for a pleasant surprise recently when a coveted honour arrived in the mail. The Minister of Culture of the French Republic, Rima Abdul Malak, appointed him to the rank of Chevalier de l’Ordre des Arts et des Lettres. The French honour is a recognition of monumental contributions to the fields of art, literature and culture. Subramanyam, who has been a pioneer in the field for 38 years, shared that the news caught him off-guard. “I have got a number of awards but when it comes to any government outside of India, it’s special to see them recognise art from other countries. I’ve also had a fruitful relationship with the country. It’s a rare honour considering only few other artistes have got it,” he told this diarist.